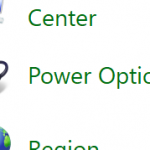 Your system's fan is constantly running and your tablet possibly has sticky touch issues. When checking performance in task manager your system's CPU performance line graph flattening at a percentage point.

The solution is to make a simple RegEdit modification to reveal the advanced CPU performance setting options. Although if your aren't familiar with RegEdit. You probably want to print this blog page and take the system to your nearest local computer store.

Be aware, enabling registry cleaning option in your systems's security software can undo the CsEnable setting being set in this blog post.

Just as with mismanagement of permissions on macOS Library folder, you can damage the functionality of your system through incorrect configuration options in RegEdit on a Windows system.

In command prompt you can list the two main power configs, High Performance and Balanced. Then query the GUID number for to list the sub groups. 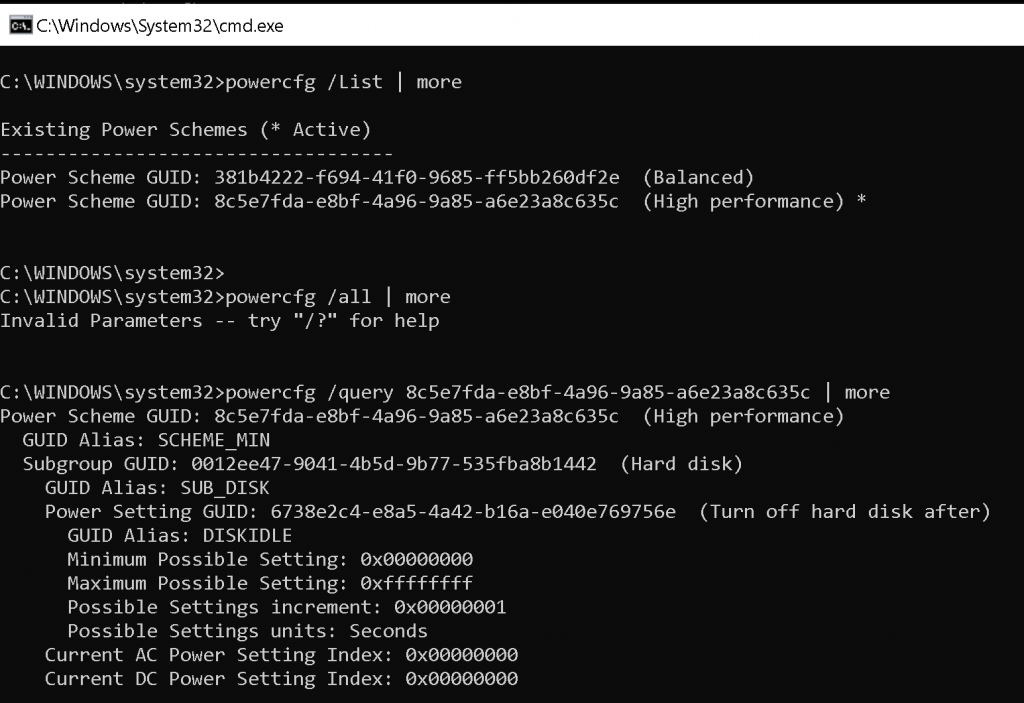 Once you know the main power management GUIDS you can copy one of the IDs to list the sub groups. It's best to pipe the listing to DOS's more command for the lengthy sub groups list.

You can see the minimum and maximum possible setting is a hexadecimal number and understood by the system as a percentage.

Reference for command line usage of PowerCfg is at the bottom under further reading.

Verify if there is less CPU usage

I’ve taken a snapshot of task manager while the tablet was encoding a video. Notice how the line graph flattens at 30%. You would also notice the tablet isn’t running it’s fan. This means the system is staying cool and consuming less energy. You might also notice RAM usage is also flattening. Limiting a computers energy usage is important when operating a computer in high temperatures. 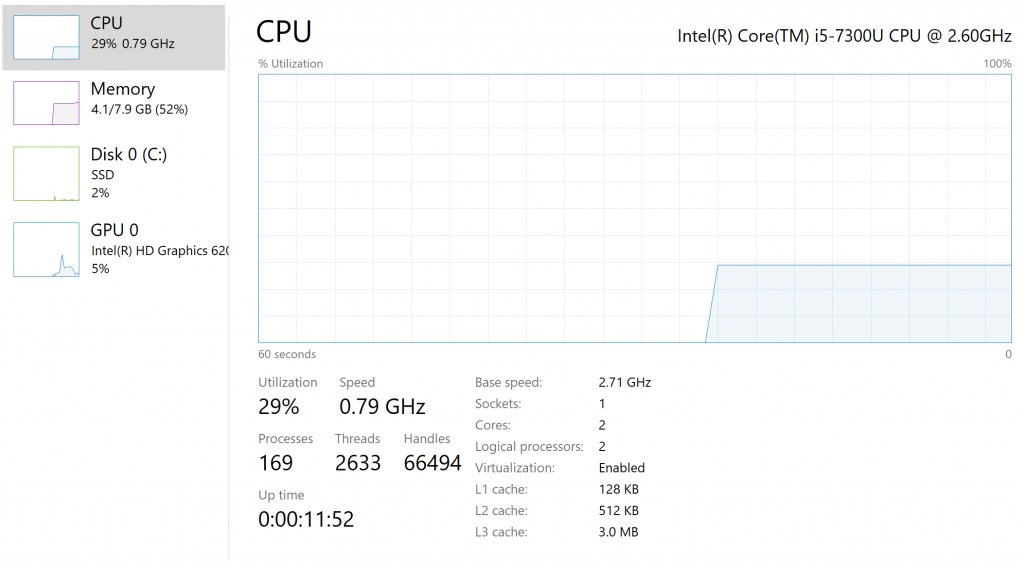 RegEdit is only accessible for Administrator accounts. If you don't have administrative privileges on your system, simply use the share icons on this blog to get further assistance.

You have to reboot your system after making the changes.

With major Operating system releases, instead of just updating from previous version, sometimes it's best to backup your data and do a fresh install of the latest OS. This way you isolate issues to the most recent version and this will make your system a fresh stable work space.